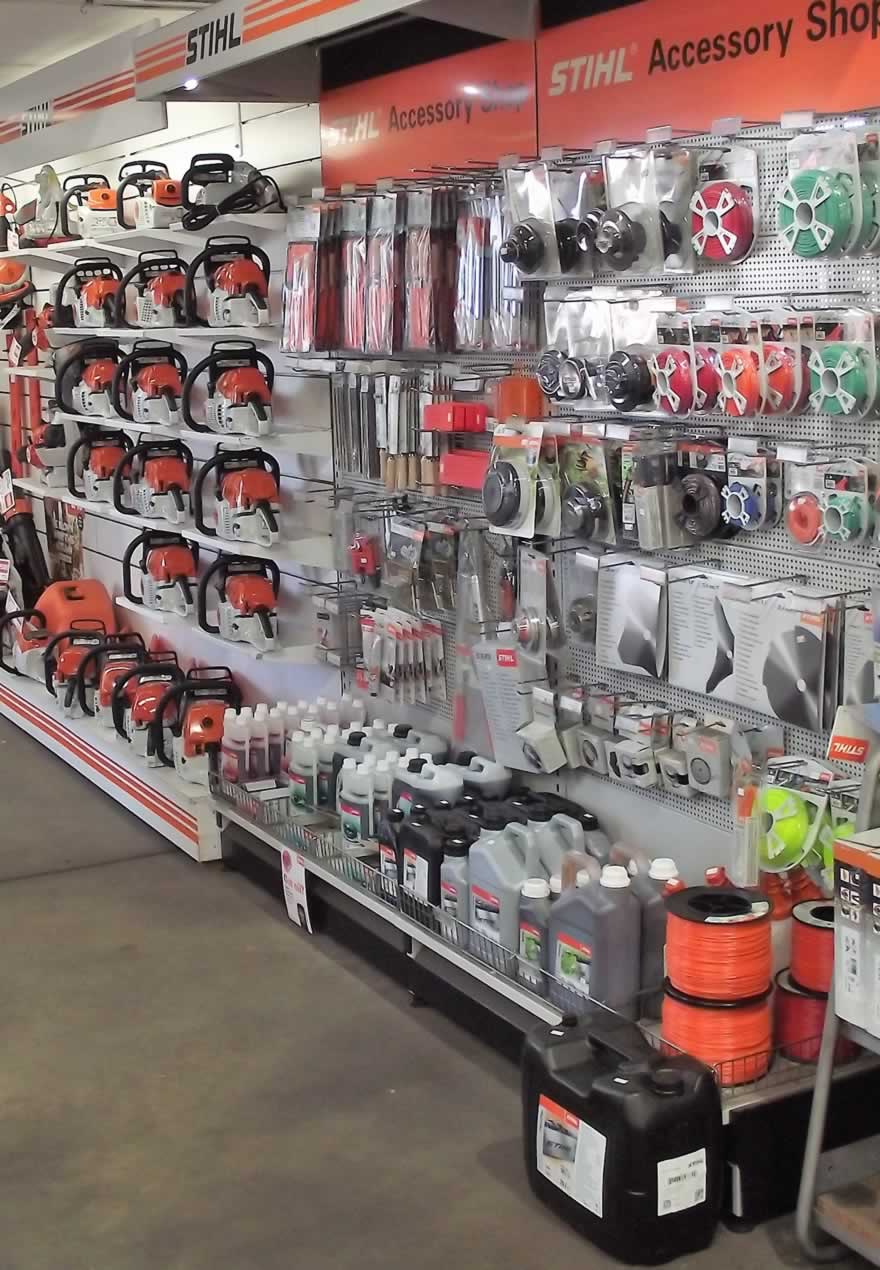 The Kerry family have been involved in the motor industry since 1923, over 4 generations in the Blue Mountains. Robert George Kerry started a business repairing cars in the garages of Glenella guest house until he built Kerry’s Service Station on the highway at Blackheath in 1936 (current site of IGA Service Station)

In 1946 Malcolm joined his father Robert in the business and worked for many years until he felt the need to move on to bigger things. In 1967 Malcolm wanted to branch out on his own to start a new Holden dealership and NRMA depot in Springwood. From 1967 till 1971 this operated out of Macquarie Rd Springwood (current site of Salvation Army Store).

Outgrowing this site, Malcolm built the current site at Valley Heights where the Holden dealership ran until he relinquished it in 1990. The NRMA depot ran until mid-2000 until it was sold off.

The current workshop is run by Ian Kerry, Malcolm’s eldest son, who started in 1970. Ian’s son Bradley joined the business in 1997 and was later joined by Ian’s daughter Michelle in 2002.

The workshop is well equipped with all the latest gear to keep up with today’s high-tech vehicles. We use and recommend Valvoline quality oils and use a mixture of genuine and aftermarket parts to suit your needs.

As well as cars, we have been involved in the chainsaw industry for over 60yrs starting out with Mobilco selling Bebo saws in 1956, and then moving onto Canadien saws. We started our long affiliation with STIHL in 1965, Herbert Osborne where importers of STIHL products in to Australia up until 1971, when STIHL Pty Ltd was formed and took over the distribution.

We still have a great affiliation with STIHL to this day, stocking a large range of products and all the latest test equipment for the ever changing outdoor power equipment market, from the more common 2 stroke machines through to the 36v battery machines.